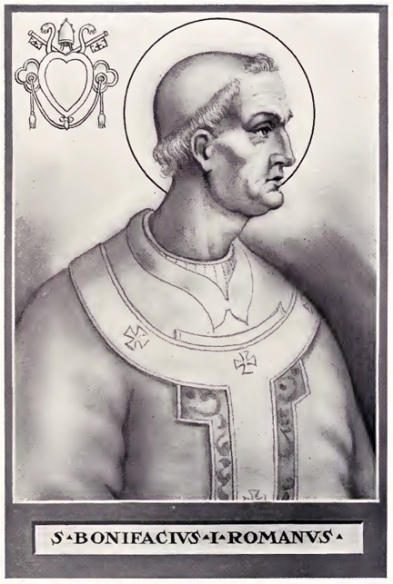 Pope St. Boniface had often stated in his letters that the Roman Church holds  jurisdiction over the universal communion of churches. He had no doubts about it. However, these statements were in no sense new, since they were just echos of his predecessors going back to Pope Siricius (A.D. 384), Pope St. Damasus (A.D. 366-384), Pope Liberius (A.D. 352-366), and even Pope St. Julius (A.D. 337-352), and even further back. A very famous letter wherein St. Boniface reveals his understanding of the relationship between the Eastern churches and the Roman See is quite astonishing out of all of them, however. Here below, we get the Roman gloss on the extent of jurisdiction which was understood to have been at play in the 4th century beginning with St. Athanasius and on through to the beginning of the 5th century under the Pontificate of Pope St. Innocent I (A.D. 401-417). It is rather odd that St. John Chrysostom’s story is not mentioned since Innocent definitely played a fundamental role in getting his holy name back into the sacred ditpcyha of the Eastern divine services. I think, however, most of all, what is here being stated is over 5 centuries before the Greeks began to suspect the West for a Papalist heresy. END_OF_DOCUMENT_TOKEN_TO_BE_REPLACED 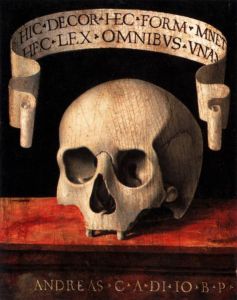