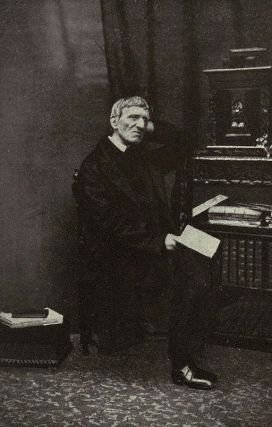 “I grant that there are ‘bishops against bishops in Church history, Fathers against Fathers, Fathers against themselves’, for such differences in individual writers are consistent with, or rather are involve in the very idea of doctrinal development, and consequently are no real objection to it; the one essential question is whether the recognized organ of teaching, the Church herself, acting through Pope or Council as the oracle of Heaven, has ever contradicted her own enunciations. If so, the hypothesis which I am advocating is at once shattered; but till I have positive and distinct evidence of the fact, I am slow to give credence to the existence of so great an improbability” (An Essay on the Development of Christian Doctrine, pg. 134)